Run Fast Academy (RFA) was formed to be a leader in fitness and sports, integrating technology into training. As of now, we are focused in the area of running based on four pillars of F.A.S.T: Focus, Alignment, Strength and Timing.

We believe in these four elements will help a person run faster, longer, avoiding injuries, and reducing impact on his or her body.

At RFA, we provide insights on your technique when you run, maximum heart rate zone tests, and resistance training. In this age of technology, we are also one of the first few to provide analysis of your workout through virtual coaching and creating a customised training programme. 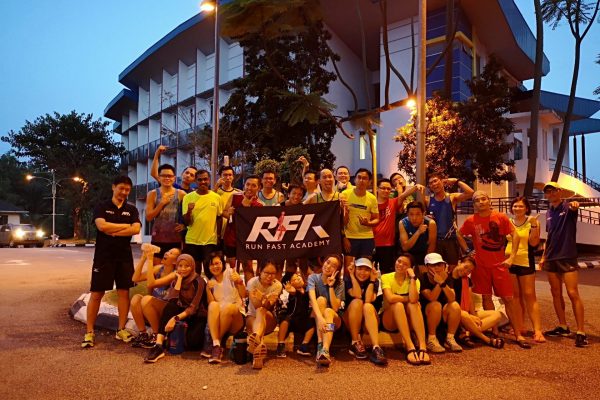 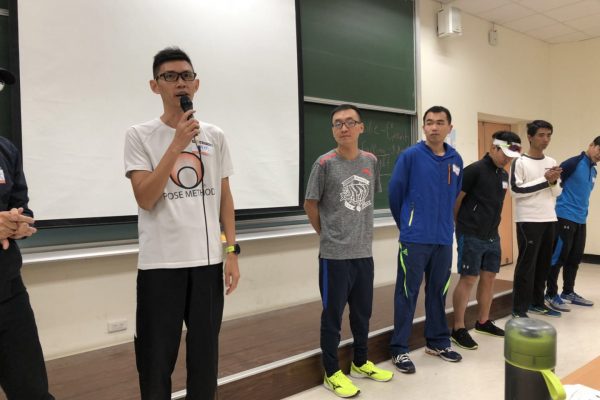 Starting as a concept in 2016, Sam started with a small group of runners with the intention to help runners prevent injuries and helping them go not just faster but to build strength to become stronger runners.

A chance encounter with a physiotherapist, Sam together with co-founder Alvin began working on Run Fast Academy as they wanted to bridge a gap to connect the usage of data and runners.

To do this, Sam and his crew learned and exchanged ideas from various coaches, among some of them was 2-time USA Olympic Coach; [Dr. Nicholas Romanov is the developer of the Pose Method ]. They also formed close connections with running coaches from Taiwan and worked closely with Garmin and their sports team to find ways of analysing data.

The partnership with Garmin led Sam and Alvin into enrolling into Garmin’s Certification Programme in Taiwan. Learning how to incorporate data together with training through the Garmin Sports app, one of the strong foundations was made.

Aside from that, the crew also sought-after technique specialist, V02 Endurance, fitness coaches in a pursuit to design a holistic approach to coaching and running.

In the last two years, RFA have been actively sharing this knowledge to the running community. They have worked closely with retail outlets such as World Of Sports and various running clubs as part of their outreach. 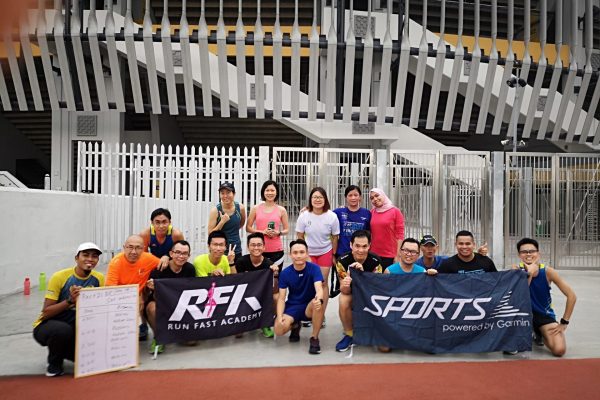 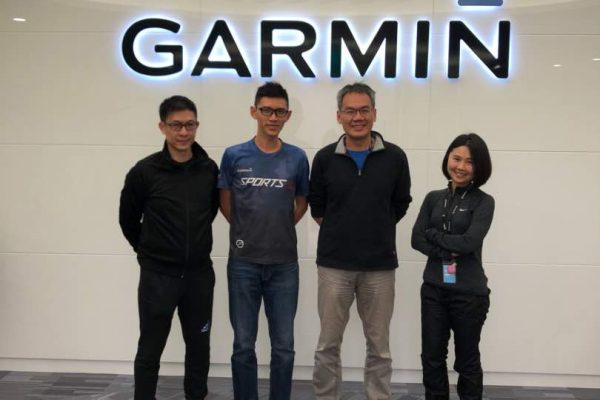 Some of the modules RFA have shared with runners are getting beginners acquainted with their Garmin running watches, learning how to train with a heart rate monitor.

Their most ambitious programme was working with Garmin to design a training programme to tackle the 2018 Kuala Lumpur Marathon using data to monitor and analyse the runner’s performance. Other notable highlights include working together with M3X Triathlon to improve their running technique.

As 2019 comes, Run Fast Academy is planning additional training camps and clinics with the mission to help runners go fast and minimise injury in their pursuit to be the best athlete they can be. Run Fast Academy is looking to also spread its training programmes beyond Malaysia with request coming in from other countries in the ASEAN region.

Co-founder and CEO of Run Fast Academy, Sam Seow started running in 2011, falling in love with the sport and the process as he signed up for many races breaking PB after PB. However, those races took a toll on him as he suffered from common runner injuries such as Iliotibial band syndrome, plantar fasciitis and shin splints.

Taking an average of three months to recover, Sam took this time to research on preventing injuries and discovered the Pose Method of running and was fascinated by the theory.

“I was taken in by the theories, and when I discovered a Pose Method training class was to be held in Taiwan conducted by the founder himself, Dr. Nicholas Romanov, I took the next flight to learn more.” Said Sam.

At Taiwan, Sam went through intensive training sessions and took what he learned and applied and practiced the Pose Method on himself, lessening the risk of injuries while at the same time achieving better speed.

Inspired, Sam wanted to share this knowledge with other runners by coaching and decided to get certified as an Official Pose Method Running Specialist in April 2016. 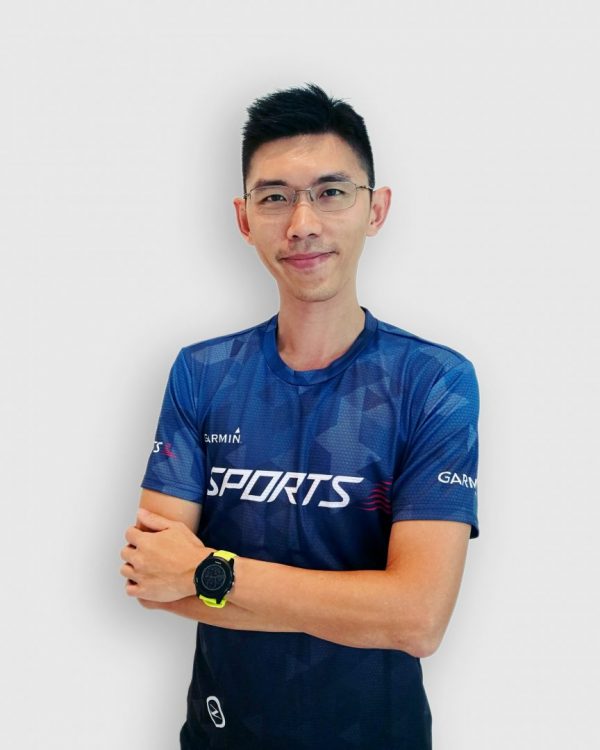 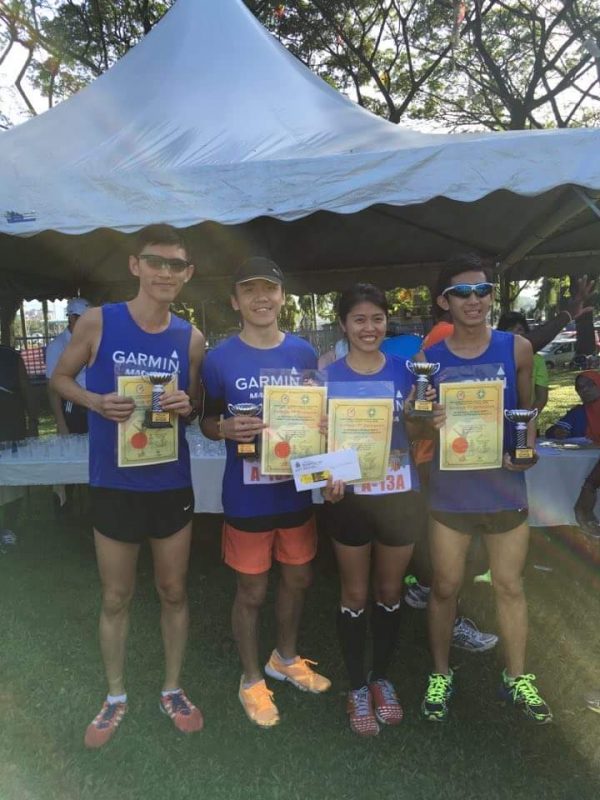 Since then, through Run Fast Academy, Sam has conducted more than 50 running clinics, and have reached out to over 1,000 runners and about 100 coaches. He constantly works with the running community collaborating with running brands, corporate companies and the one of Run Fast Academy’s sponsors, Garmin.

“I would love to share this knowledge and inspire more runners to reach where I am now – transitioning from a casual runner to an elite runner.”

Passionate about using technology, Sam wants to use it to help runners improve and stay injury free, which was what drove him to establishing Run Fast Academy with its mission to provide knowledge to runners and coaches, usage of data and to improve training.

Sam’s foray into training, big data analytics and developing runners is one of the first step as he looks towards becoming a Master Coach of the Pose Method under Dr. Romanov. Only 6 Master Coaches are certified worldwide so far.

Alvin Lai is the co-founder of Run Fast Academy and a serial entrepreneur. With over 20 years of experience working in the fields of finance, sales, marketing and running various businesses. His experience has led him to be mentor and advisor for many start-ups enabling them to go further and higher.

He started his love for running together with his wife and entered several races. However, after every race Alvin would always pay a visit to sports physiotherapist. A chance encounter with this physiotherapist, led to a phone call with Sam as she said a change of technique was needed.

As one of the pioneer students under Coach Sam, he analysed and observed how Sam conducted his classes and started running more efficiently with lesser injuries. As one of the few Garmin Sports Certified Running Coaches, Alvin also overlooks sponsor management, and strategic partnerships.

Sharing the same vision as Sam, Alvin believes in creating a strong, positive and impactful community through the sport of distance running. 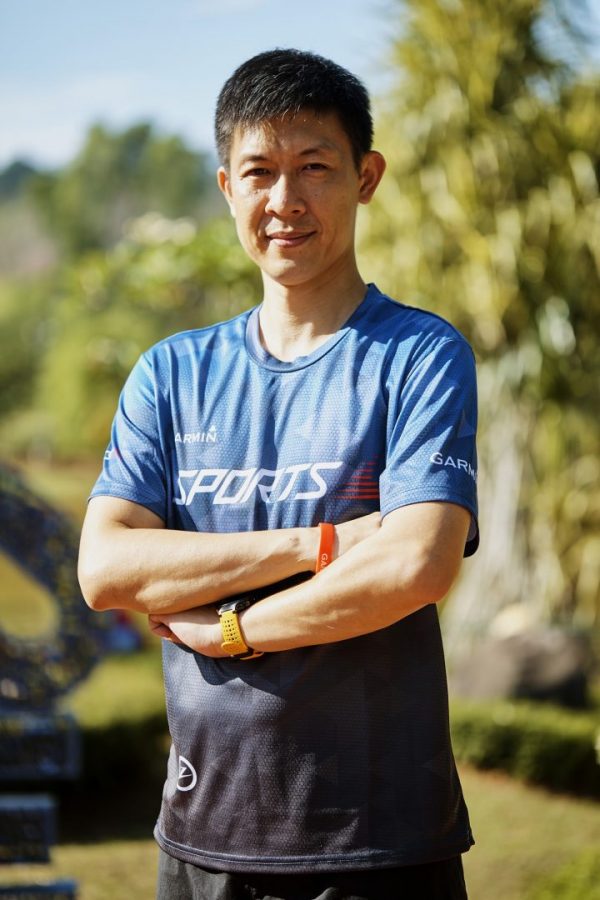 Improve Yourself and Run Better

Find out more about our available courses and trainings.